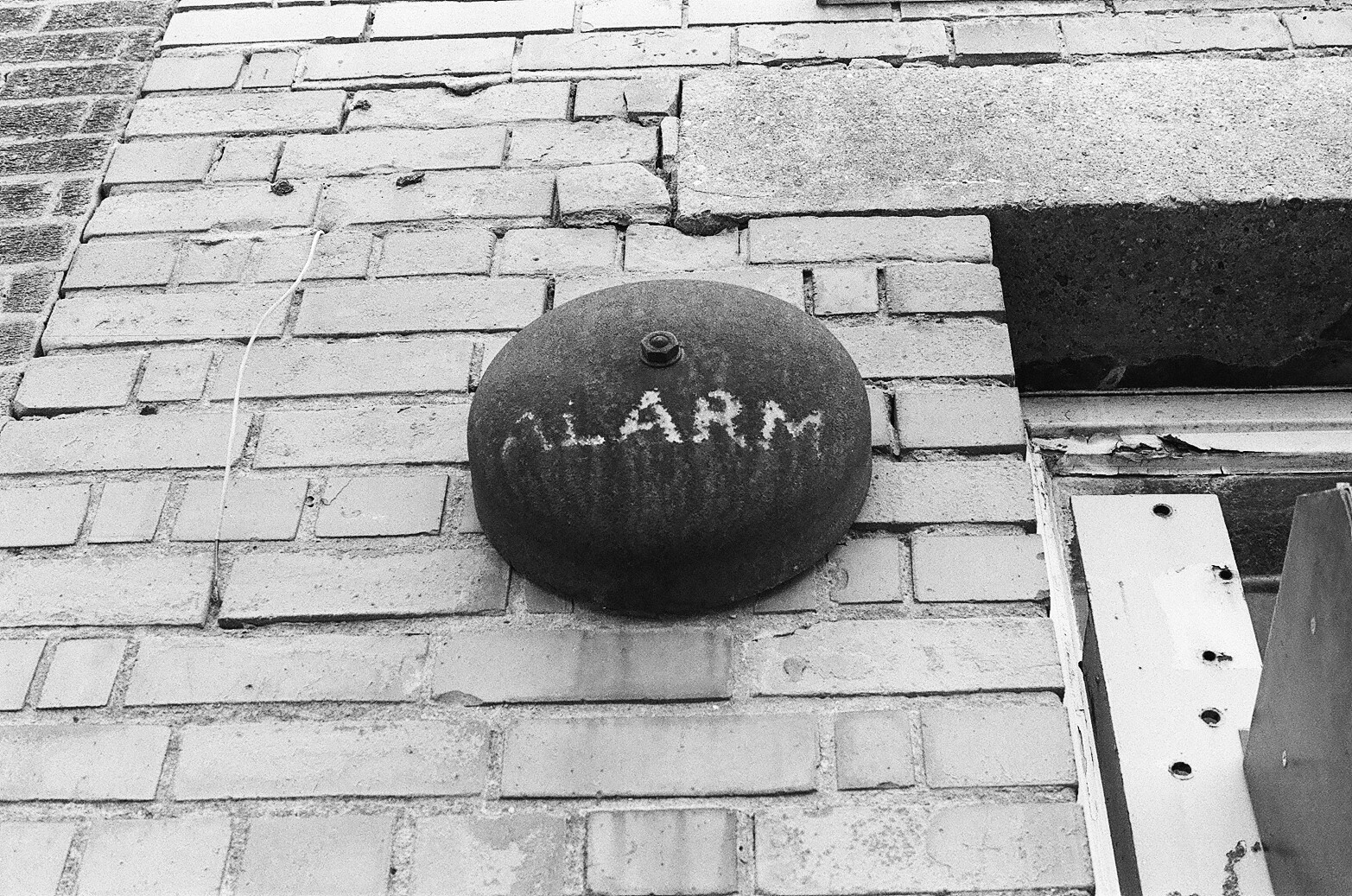 Alarmhandler has been a long time underway and we’ve had several pivots – the lingo for change of direction in a startup. Here is the story how it all started!

I’m the Soren, the founder of Alarmhandler. The Alarmhandler idea can be traced back to 2003. I moved into a new house with my family and got an alarm system installed. However, there was an very expensive add-on to enable notifications over SMS or voice, so I skipped that option.

The alarm had a built in modem to communicate over a land-line. It could dial up a control center with regular reports or just when an alarm was triggered. I programmed the alarm to just dial up my cell phone in case of an alarm. As the alarm expected me to talk bits and bytes, there was not much understandable information when the alarm dialed me up. This was clearly not optimal. So, after some time I decided to just use the alarm as a local alarm, meaning the sirens notify neighbours. However,  I would not know if the alarm had gone off, until I got home and saw the alarm panel at the door.

Some years passed and the question was if I should extend the ageing alarm with notification or just buy a new one. As I could not find any notification systems compatible with my alarm, the solution was easy – get a new one. I found one where I could reuse my existing sensors and sirens – just a new central unit and keyboard a the main door. Great, but it still took a lot of time to install and get up and running and cost quite a lot.

At this stage, the idea of Alarmhandler version 1 was conceived. The alarm was able to send all kinds of SMS reports to inform the user of the state of sensors and the alarm itself. We created a system that aggregated all this information for several different types of SMS alarms to provide a simple dashboard showing if sensors needed battery change, if the alarm was currently activated etc.

We could continue supporting a product that had two different development tracks, or just focus on one of them. The choice was simple, because we wanted to go global and deliver our service in many countries. Alarmhandler version 1 required an SMS gateway to be setup for each country and this would be complicated and expensive, so we shut down the initial SMS based Alarmhandler. Instead we chose to continue with Alarmhandler for IP cameras as the way forward.

We launched this in Denmark mid 2015, and we have been up and running now for more than 12 months in the trial market and believe we have a battle proven product ready for an international launch.

So that is the story of how Alarmhandler started – it’s built by a small team dedicated to make home security less expensive and less complicated!